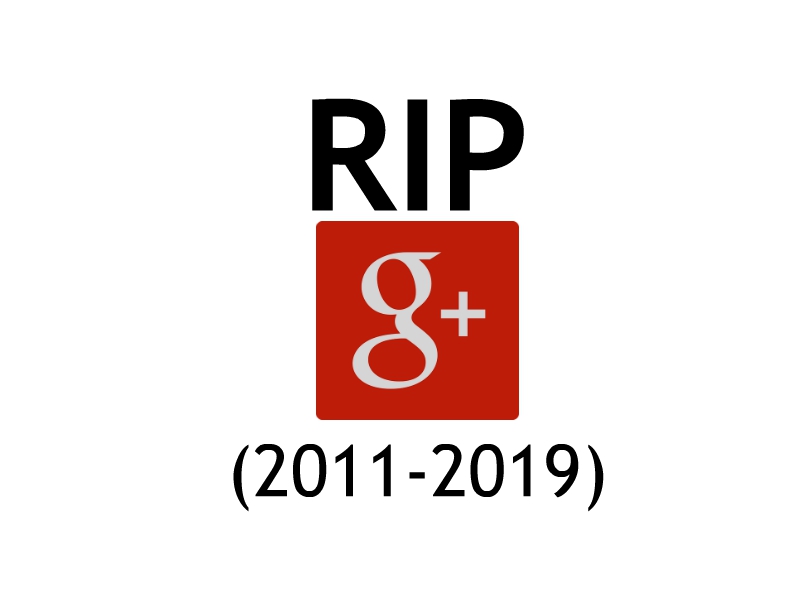 Google+ will be gone later today.

Right now it’s still possible to access your account and communities but in a few hours Google will officially shut down its social network, Google+.

A statement announcing the closure of Google+ was made several months ago. However, the 2nd of April was a very painful day for active users. One of whom even called it ‘G+ doomsday’.

P. W., a longtime G+’ user, posted in the Google+ Photography community: “We will take Google+ with us wherever we go. Because we became friends here. We grew as a community. We are Google+ and nobody can take that away from us! Good luck. I will miss you all! Nothing can erase all the good that has happened here!”

But no one can say it was completely unexpected. Google+ was looking like a burden for the company for long time.

Unfortunately, for the 9 years of its existence, Google’s social network couldn’t compete with Facebook.

Google’s massive reach helped build a huge user base for G+, but most users weren’t regularly using the social network. Lot’s of them were just merging Google+ with other Google services.

But for artists, photographers and others in the creative community, Google+ was a very useful platform for displaying their work as it had a very comfortable and presentable layout and enabled interaction with people who had similar interests.

I was not too active on Google+ but maintained an account with the possibility to display my artworks on popular group pages. What can I say? I just feel sad, especially for people who invested much time and energy in creating beautiful collections and useful communities.

And communities on Google+ were really interesting. I was a member of communities of interior designers, writers, animal lovers, gardeners, bloggers, hobbyists, artists, photographers and had an opportunity to interact with very positive, (mostly) polite, friendly and creative people.

Google disabled the creation of new accounts in February, and will start deleting content today. According to the company’s statement, it will take a couple of months to delete all of the Google+ content. That probably means users may still be able to access it for some time.

We can’t change what has happened and can only replace G+ with some new networks.

Some Google+ communities have just stopped working but others are finding other ways for their groups to continue operating.

I followed the Google+ migration process and discovered that among Facebook, Reddit, Pinterest and several other popular platforms, there are lots of Google+ art communities and individual users who have already moved and established themselves. I will post more about this a bit later.

‘Still, nothing will rival G+’ said one ‘G+ refugee’ – it’s how Google+ ex-users call themselves.

Well, we will see. A popular saying tells us ‘when one door closes another one opens’ 🙂 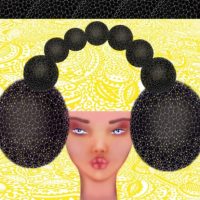 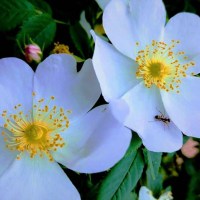 © shorenaratiani.com, 2020. Unauthorized use and/or duplication of this material without express and written permission from this website’s owner is strictly prohibited. Excerpts and links may be used, provided that full and clear credit is given to  https://shorenaratiani.com/  with appropriate and specific direction to the original content.

This work is licensed under a Creative Commons Attribution-NonCommercial 4.0 International License.